Born in Melbourne, Victoria. Company Director Michael Dwyer has over 20 years experience in the Building Industry, owning and operating a successful construction company specializing in large commercial builds. In 1993 after a family holiday to Hervey Bay and Fraser Island, Michael decided to make the move up to Queensland to open up a Four Wheel Drive Hire business. Over the years Michael would grow this business to the largest Four Wheel Drive Hire company operating on Fraser Island with offices in Hervey Bay and on Fraser Island itself. 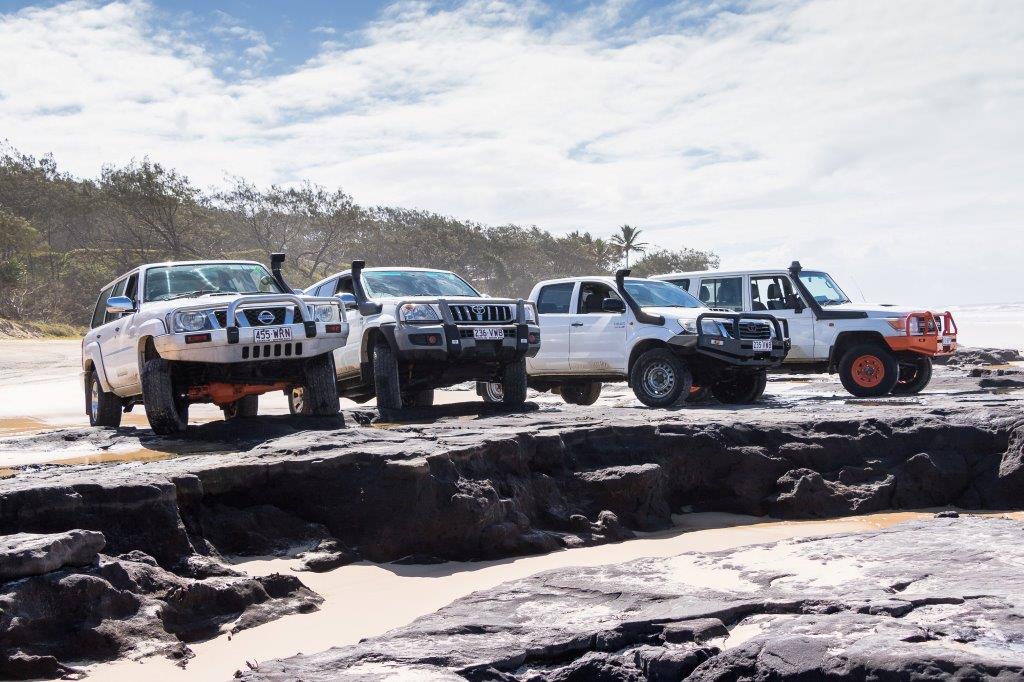 One challenge Michael has en-counted over the 25 years of operating on Fraser Island, is maintaining a fleet of 4WD’s that are driven daily in such harsh environments often with inexperienced drivers. Bent, broken, and damaged Diff Housings has been apart of that problem. This has created the need for Michael to design his own Super Strong Diff Housing. Originally these housings had been designed for our Hire business, and have now been in our hire vehicles for over 5 years. Upon being approached to build housings for a few locals, Michael has decided to make these housings available to the public.

DWIZ Patented design involves an Inner Tube, with Blocking to the outer case which gives it a trussing effect. We have found that this design helps to achieve a greater Load Carrying Capacity over a standard design. We have also found this design to endure hard front impact into charred rock or over beach gutters without bending or breaking. Building a new diff from scratch has allowed us to use thicker and stronger material where possible- such as the neck of the swivel balls, Diff Hat, and also the underside of the pumpkin, eliminating the need for a Diff shield. Our design is simply applied to the factory housing to retain all OEM parts.